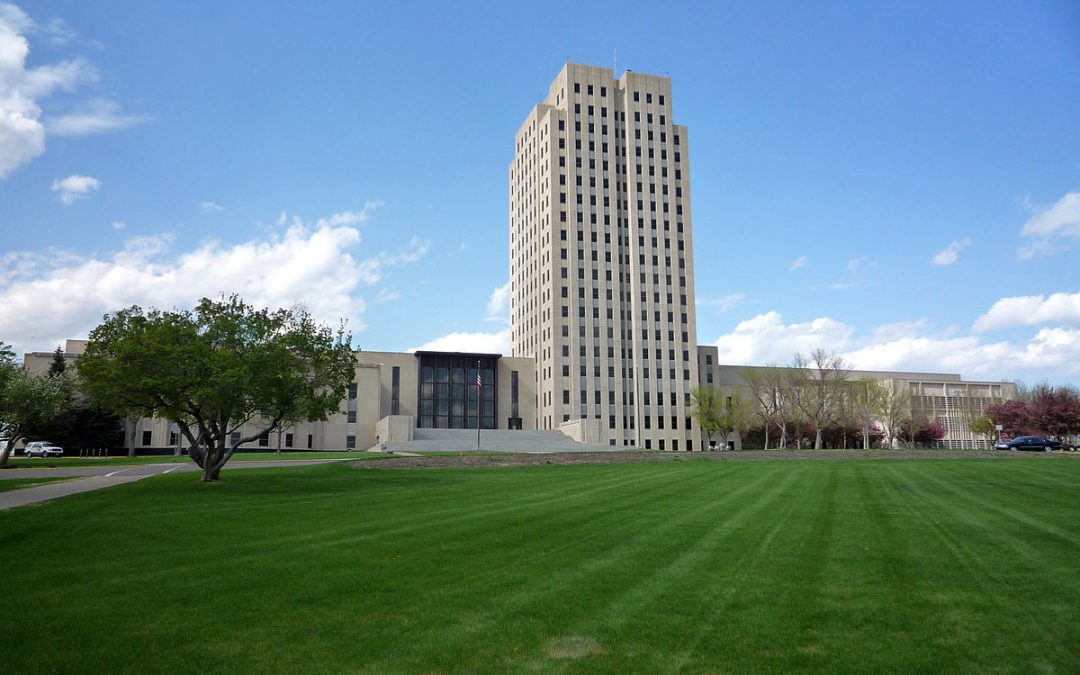 House Bill 1290, (three-foot passing bill) was signed by the Governor on March 16, 2021. Motorists shall pass bicyclists from a distance of no less than three feet. There is a penalty attached to this law though it is inconsequential. The key take-away from this bill becoming law is that it opens the door to discussions about raising awareness of bicyclists on roadways. This can be done in a number of ways; through efforts by the North Dakota Department of Transportation (NDDOT); the North Dakota Active Transportation Alliance (NDATA), municipalities, tribal nations and local bicycling advocates. The NDATA will be working with the NDDOT to add language pertaining to North Dakota’s three-foot passing law to the non-commercial and commercial drivers license manuals and to their respective written drivers tests.

It is the NDATA’s hope that the Class D permit requirement is dropped from discussion as the point of this bill is to remove electric-assisted bicycles from the realm of motor vehicles. Mandatory helmet usage should only be considered for those under the age of eighteen and should align with other state laws.