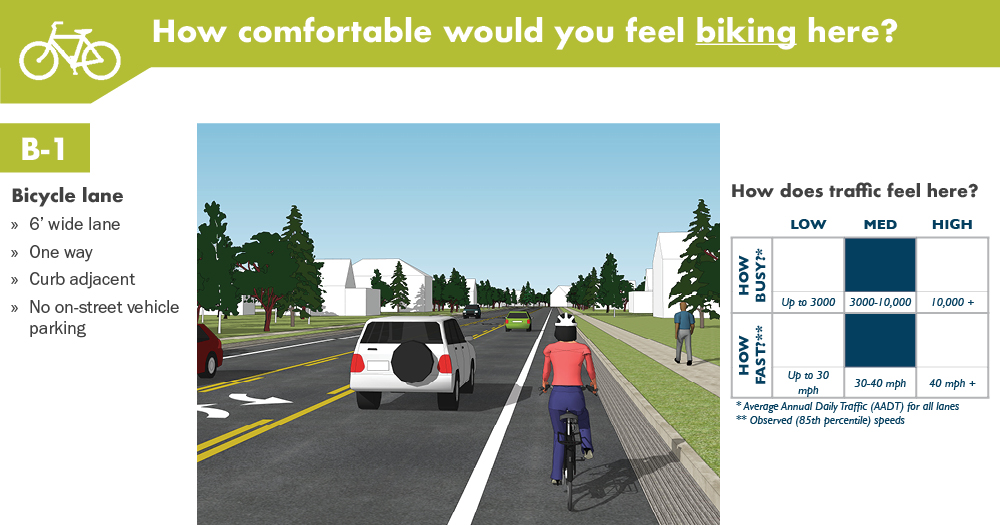 Thank you again for making this statewide active transportation survey a resounding success.  I’m looking forward to working with North Dakotans to make North Dakota an even better state in which to walk, bike and bus.