About the ND Active Transportation Alliance

The Mission of the North Dakota Active Transportation Alliance is to make active transportation an easy and safe choice for all who live in or visit North Dakota through the implementation of educational, encouragement and evaluation activities and through cooperative efforts with city, county and state and tribal nation engineers, planners, administrators, legislators and law enforcement agencies.

Member of League of American Bicyclists since 2002.

Member of Association of Pedestrian and Bicycling Professionals since 2004.

Justin is an experienced bicycle and pedestrian planning and design speaker; familiar with MUTCD, AASHTO Guide for the Development of Bicycle Facilities, NACTO Urban Bikeway Design Guide, AASHTO Guide for the Planning, Design, and Operation of Pedestrian Facilities, ITE’s Designing Walkable Urban Thoroughfares: A Context Sensitive Approach. Justin saw the need to develop a statewide non-profit that would promote bicycling, walking, running and transit use in in the mid-2000’s. Justin’s vision is coming to life with the help of many skilled and passionate North Dakotans for which he is tremendously excited and grateful. 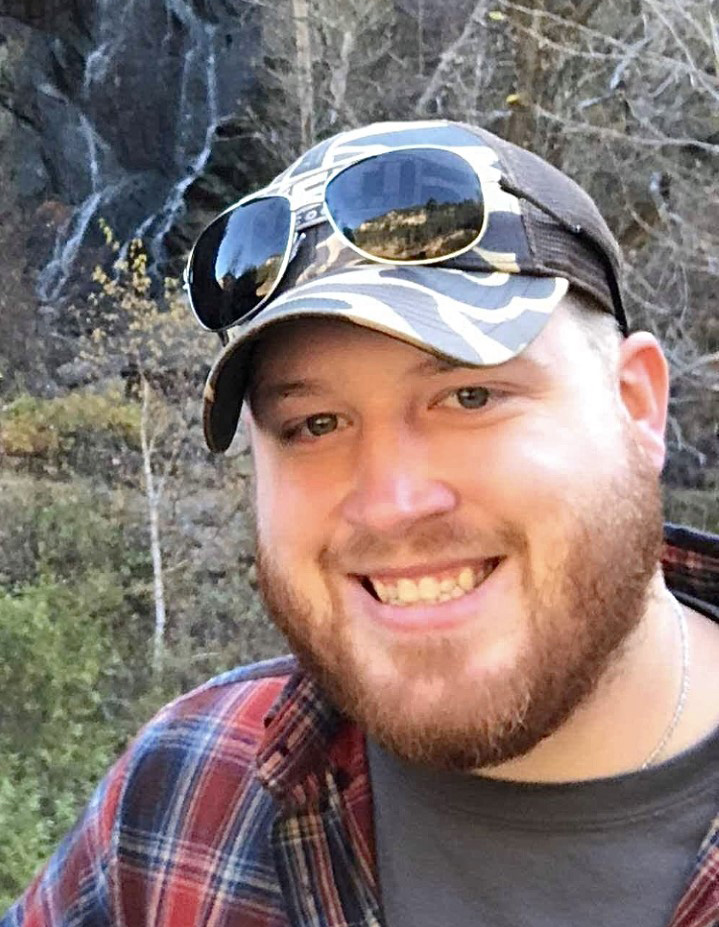 Secretary, Board of Directors

Born and raised on the Iron Range of Northern Minnesota, Blayne moved out to North Dakota to attend school at North Dakota State University. Here he acquired a bachelor’s degree with a double major in Health and Physical Education along with a minor in Psychology. His focus in active transportation is centered around leisurely hobbies such as recreational bicycling, hiking, and snowshoeing.

Blayne’s interests within the North Dakota Active Transportation Alliance involve generating interest for new riders, hikers, walkers, etc. as well as promoting the leisurely side of active transportation. Although you aren’t likely to see Blayne cycling among the traffic on a commute, you’d likely find him camping, hiking, and biking in the state parks around the Midwest with his wife and adopted greyhound taking in the great outdoors and the natural beauty of its parks. 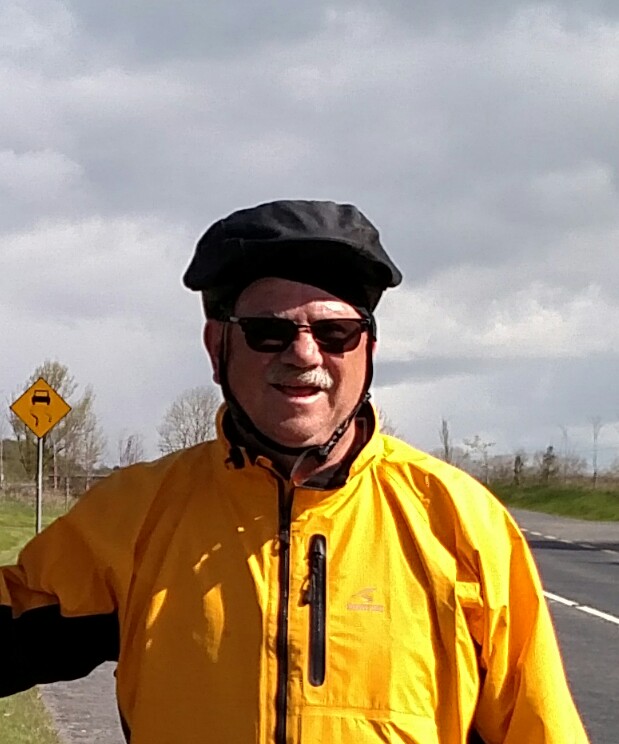 Raised a shepherd in Enger Township Steele County North Dakota, Al was educated for his first 4 years in a one-room country school house. He continued his education in Hatton ND, and earned a BS in Business Administration and Hotel Motel Management from Moorhead State University. Al has worked in hospitals, hotels, clubs and restaurants, for over 40 years – the majority of the time feeding North Dakota’s finest at the Crow Bar Hotel (the North Dakota State Penitentiary).

As a 365 days-a-year 18 mile-a-day bicycle commuter, Al became interested in bicycling facilities and education. As an advocate, he speaks with city and state legislators about bicycling issues. After being asked by a ND Senator what his credentials were, Al became certified as a League Cycling Instructor by the League of American Bicyclists. Al’s interest in retirement is keeping the roads safe for all users, and promoting healthy exercise for all ages. 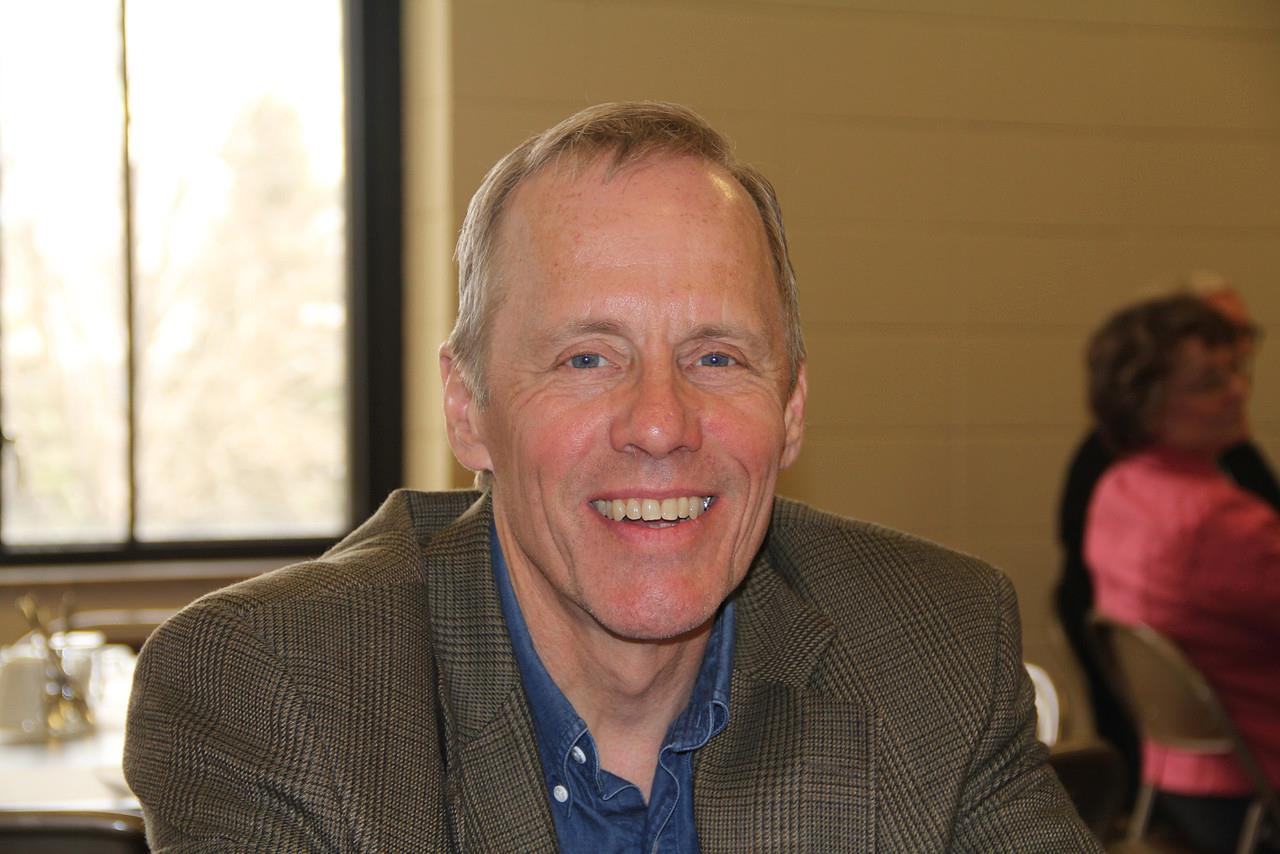 Mark is retired and is the acting  head of the Fargo Moorhead Triathlon Club, and serves on the Board of Directors for the ND Active Transportation Alliance.
Mark lost two friends in 2014, when they were killed by distracted drivers while riding their bikes.

We’ll be stronger and more effective with your participation.

We are looking for volunteers to serve on our Board of Directors and to assist in organizing rides and events.